reposted with some personal touch and info ;) from the That's so Jackie Blog

The Google Student Ambassador Summit is an event that took place in Nairobi during the first week of July. It was an incredible opportunity to visit Kenya and experience a touch of its great and well-documented culture. Overall, it was an experience I won't ever forget =]

The main purpose of this summit was to introduce the new class of Google Student Ambassadors (GSAs) in Sub Saharan Africa (SSA). This class constituted of about 150 students from over 80 universities around Africa. I was part of them representing team Ghana.

Apart from the GSAs, in attendance were also the GBGs and GDGs, Google Business Groups and Google Developer Groups respectively. 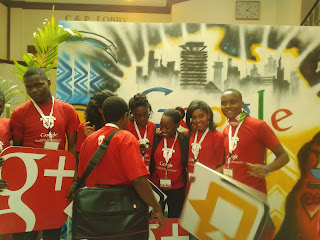 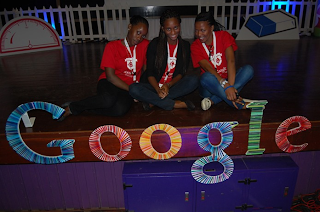 A Google Student Ambassador is a student who acts as a liaison between Google and their university. They can be pursuing any major ranging from Computer Science, to Anthropology, to Business and even Zoology. Provided they are thrilled by new technology, are enthusiastic about Google, and are involved in their school communities. These ambassadors: Learn about innovative Google products and programs, plan and host fun events on campus, act as a campus contact for Google teams and help Google better understand each university’s culture.

The summit was a three day hands-on training on the Google products and tools for education. It took place at the Visa Oshwal Community Centre. The place was nicely decorated and looked very Googley :) 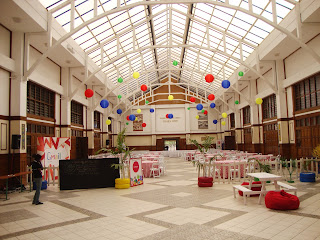 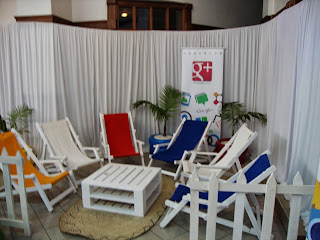 Different Googlers (people who work in Google), took to the stage to talk about the products they are most proficient in. We were also trained on how to host good events which are one of the key tasks of being a GSA. And that was tested on the final day of the summit where in groups of ten, we were to demonstrate how to host an event! That was a hilarious demonstration. The best three teams were awarded with Google swag. They never told us, but I’m sure my group (group 7) came in fourth :)

In between speakers we had an opportunity to stretch and relax with coffee breaks and dance breaks. Shout out to +Lethabo Ntshudisane who was probably the most memorable dancer of them all! He can bust a move. Every night we had different activities to do, from bowling, playing pool, to watching a movie (The internship) at the Planet Media Cinema. 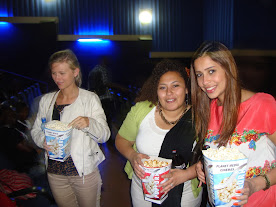 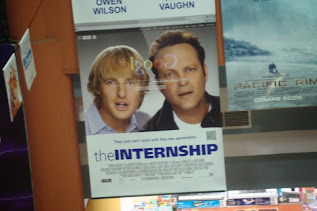 Then there was the carnival where we got to indulge our inner children, let go and have fun. There was cotton candy, ice cream, music, games and of course, crazy pictures. 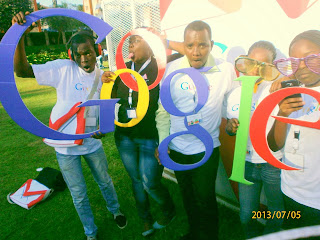 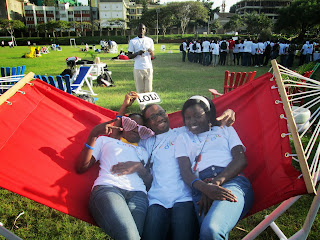 But the crème of it all was the cultural night which was on the last night. It was held at Panari Hotel. 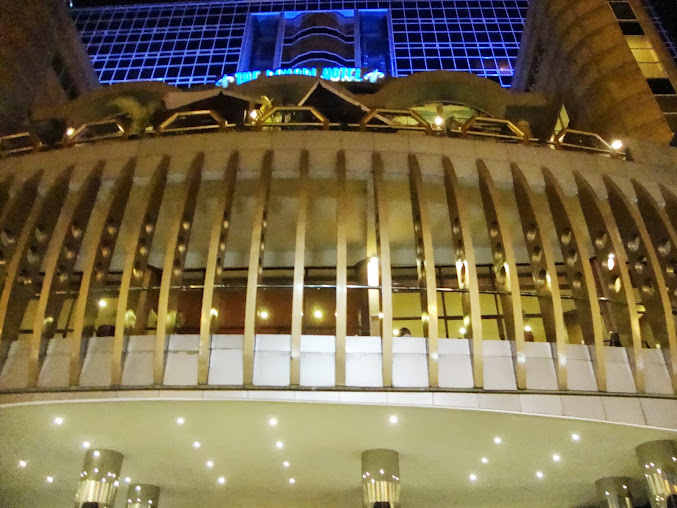 We had a strict meat dinner. No carbohydrates, no vitamins…just meat! This was some sort of revenge because of all the vegetarian meals we were having during the day.

This night every one was required to come in their traditional regalia. 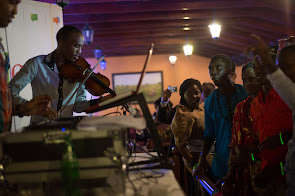 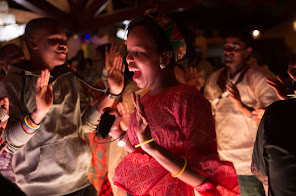 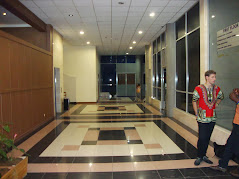 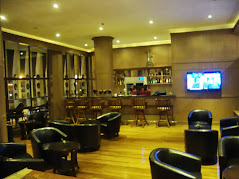 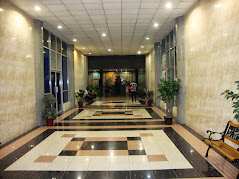 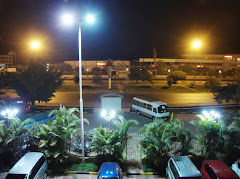 We were all checked in the Southern Sun Mayfair which is one of the most historic hotels in Nairobi. It is a beautiful facility which is situated very close to the city center. The rooms were beautiful and had many features ranging from satellite TV, Designated work space, Phone and fax facilities, Tea and Coffee makers, and the most notable of all...High Speed WiFi. Sigh! 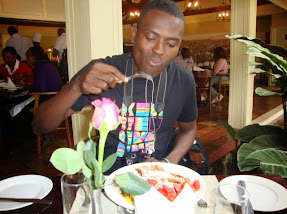 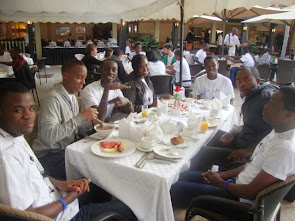 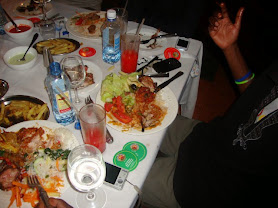 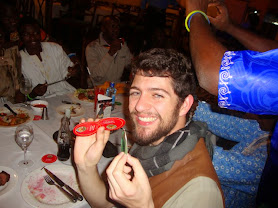 Breakfast was a delight. It was served at the hotels dining area. It was a buffet so you can only imagine! Meat comprised about 2/3 of everyone’s plate with the occasional bread and muffin on the side. This was particularly so because lunch was served at Visa Oshwal, a Hindu facility, hence no meat! We went vegetarian, at least that was during the day.

A special shout out to +charz maina and +betty mutimba who took it upon themselves to direct and take out the GSAs to enjoy the city life in Nairobi. They are fully accountable for all the sleepy people we had during the days' training! Haha :)

Congratulations to team South Africa that came in first in the overall challenge. Followed by team Cote d'Ivoire which came in second. Team Kenya came in third and it tied with Cameroon, props guys. #gafricamoonshot 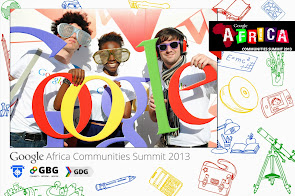 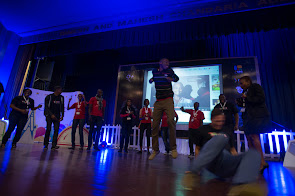 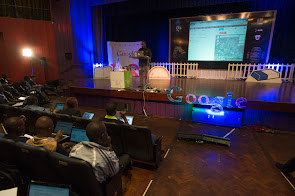 This post would not be complete without the mention of bus #3! Bus 3 members, you guys are awesome. I doubt any other bus had more fun than us. A big thank you to the outgoing GSAs +Chris C'otewa and +joshua eyaru who took their time to show us around and guide us through the process. And the Googlers are awesome, they taught us well. Plus they can dance too ( +Chukwuemeka Afigbo +Jeminatu Alabi-Isama +Tayib Fall +Giacomo Gnecchi Ruscone ... I saw ya'll! Hehe...) 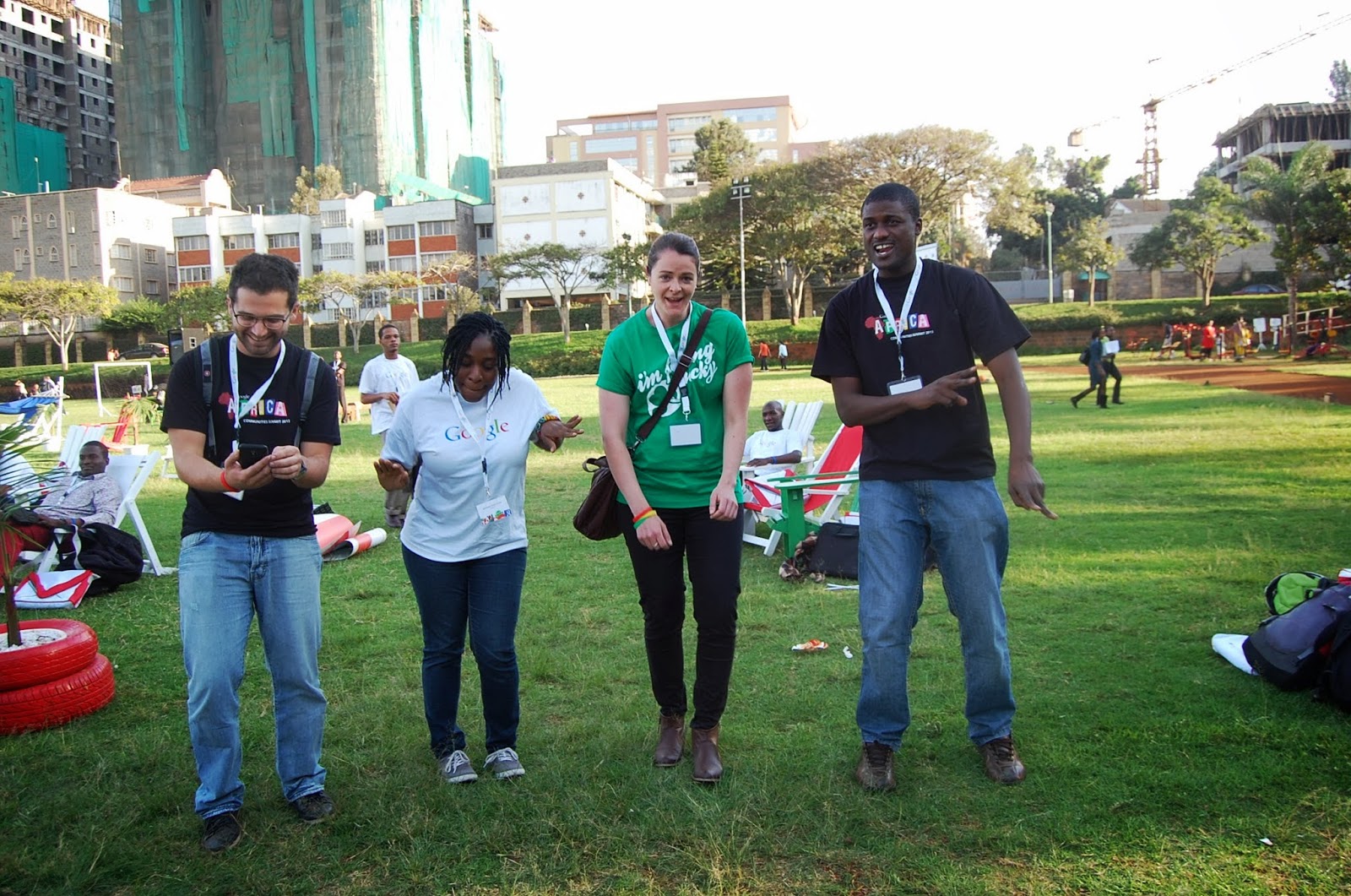 I told you they danced :)

What we shared with each other and obtained during the summit is truly irreplaceable. We learnt and gained a lot of insight from the training. The experience was remarkable. Apart from that, we all made so many new friends across the borders. And the fire of keeping in touch is still burning strongly. I miss everyone! Much love goes out to +Success Maake +Jake Neethling +Jason Botha +chibi mosiea +Emmanuel Chenze +Victor Mutunga Mutua +Jeffrey Godwyll +Nonhlanhla Mkwanazi +Saviour Gidi +Jackson Isack +LAWAL MOSHOOD +Chintan Gohel (you answered all the questions dude, making us look bad!!) +Pinky Mokemane +Shadrach David +Dorothy Elorm +cliff Ombiru +OUEDRAOGO DANIEL KENANIA+Lubega Ham +Laban Ndwaru +IKANE Challengee +Abebe Assefa +Christina Sukop +Ajah David +ADESOJI BELLO +Nana Mensah +Khalifa Qwami +Gilbert Bosomtwe +Caleb Mbakwe +Aida Bezarediet +iyanuoluwa bolarinwa +Kesho Kioko +Dickens Otieno +Beryl Obiero +Ankwasa Bernadine +Ian Duncan m +Stephen Mudibo +Kate Njenga +Roderick KERRY OYUGA +Walter NGOUAMO +Emmanuel Osinaike +Timothy Mwirabua. Forgive me for not mentioning every one but we are sooo many, I couldn't have gotten all the names in. But just know...I got you all :) 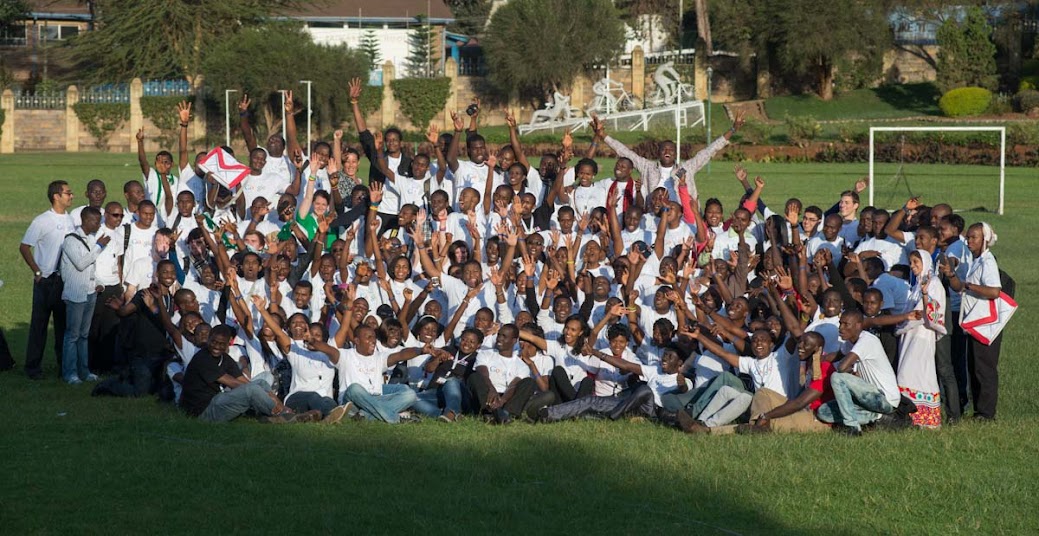 Hashtag: #gsummit2013 It trended the whole time during the summit.